Vicky has been a member of The Wisley since 2011. After a career as a Solicitor in the City she moved to Surrey with her family and has been involved in local and national charity work ever since. She is an active and enthusiastic supporter of the Club both as a golfer and socially. 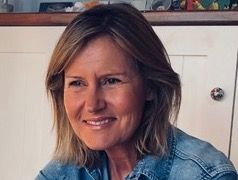 Caroline has been a member of The Wisley since March 2018. Caroline has worked in the Primary School Education setting and privately as a Specific Learning Difficulties Teacher, as well as tutoring students from home. She is also involved in the running of the family property business. She has worked on the fund-raising committee of Cranmore School, and Glenesk Pre-Preparatory School both based locally in Horsley, as well as other local charities

Mo has been a member of The Wisley since 2006 and has served on the Golf Club Committee. A former maths teacher, she is now a governor at two schools, volunteers for the charity Home Start and is the treasurer for the Surrey branch of the Lady Taverners. 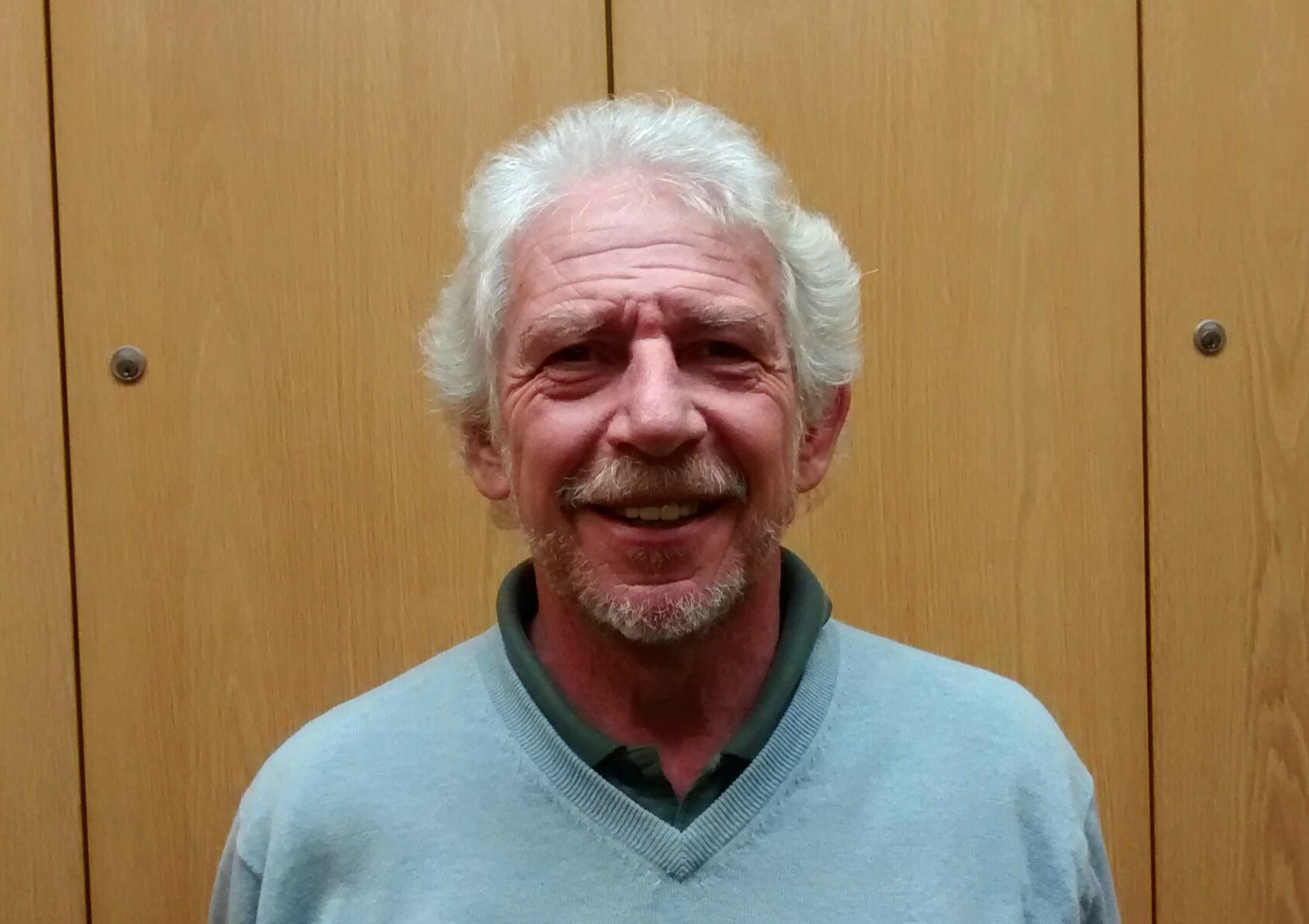 Steve has been a member of The Wisley since the mid 1990's. After a career in the Investment Management Industry, Steve has continued with some non-executive roles whilst still finding time to play golf on a regular basis.

Andrew Jones was a member of The Wisley for over 25 years, serving on the Board and Golf Committee for a period of six years. As the incoming Captain in 2009, Andrew was responsible for the creation of The Wisley Foundation. After working in Investment Banking in the City for over 20 years, Andrew now runs a sports management company.

Kathy Notman-Watt joined The Wisley in May 2015 having never been a member of a golf club, taking up golf to play with her then future husband. Kathy worked in the NHS as a Manager in General Practice with a special interest in computerisation and working collaboratively within the locality. Kathy became involved with local charities, including Homestart and Caldicott Foundation School. 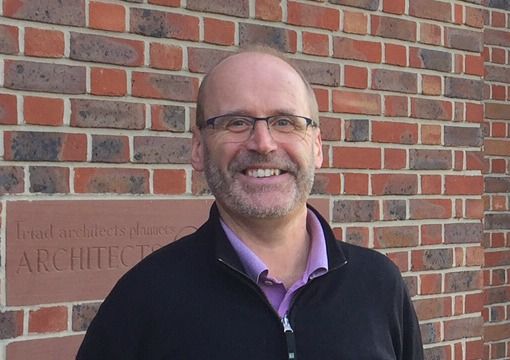 Julian has been a member of The Wisley since 2006 and has served on the Golf Club Committee. A qualified chartered accountant, Julian co-owns a leading Design & Construction company and has now stepped back to pursue a range of other business and charitable projects.